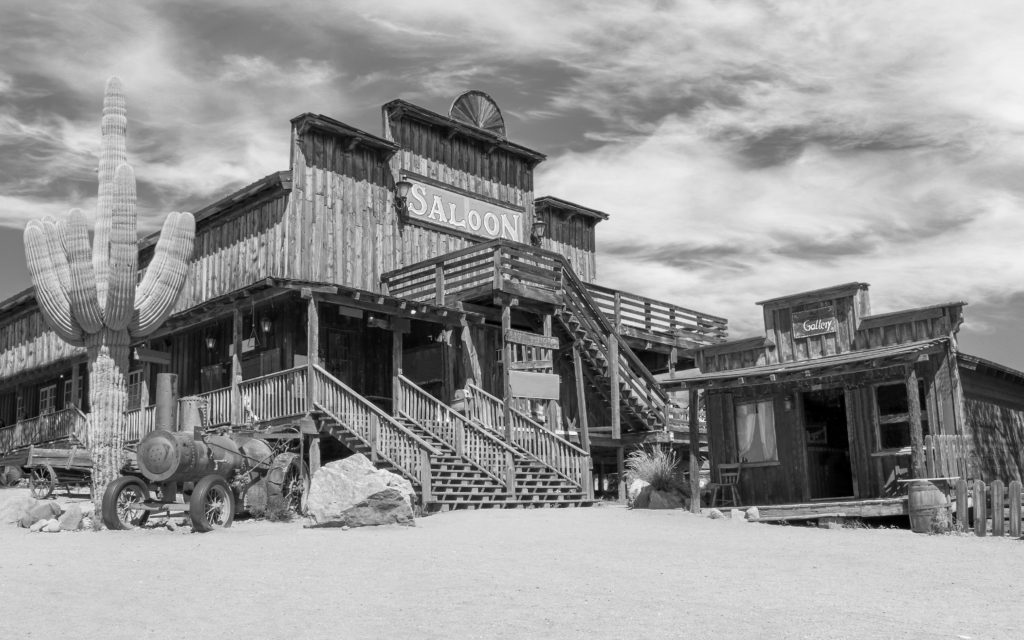 From the Wild West to Today, The History of the Air Conditioner

More often than not, El Paso is a very hot and dry city. Thankfully, most places have cool, comfortable air conditioning that can shelter us from the dry desert climate. Your home and workplace, for example, are always comfortable thanks to air conditioners that run and work effectively. But do you ever stop to wonder about how people in the olden days kept their cool? Scott Heating, Cooling & Plumbing has helped El Paso stay cool since 1994, but the history of air conditioning begins many, many years before we ever opened our doors.

Where Air Conditioning Began
El Paso and the Southwest are synonymous with the Wild West, an era that took over Texas around 1845 and followed through until circa 1920. When you hear the words “The Wild West” or the “Frontier,” images of cowboys, Wyatt Earp, towns with saloons and gunfights may crop up in your mind. If you think El Paso gets hot nowadays, just image how unbearable the heat was back then! In those days, there was no air conditioners to keep people cool during the hot days of summer. But the people of that era made do with what they had available.

Mexicans and Native Americans taught Americans that standing in open walkways was a great way to cool down since cool air would travel through the walkways and refresh those who stood there. More often than not, people simply drank cool drinks in order to stay cool and refreshed. They also wore light colored clothing made out of breathable cotton. In many cases, people would sleep outside so they could take advantage of the cool desert night breeze. We’ve sure come a long way since the Wild West days!

When the 20th century rolled around, the United States faced many new and exciting changes. In 1908, the first Ford Model-T was completed. In 1903, the first airplane took flight. And in 1902, the very first air conditioner was invented (in Buffalo, New York, of all places). It’s no surprise that from that moment on, many homes and business took advantage of the newfound coolness air conditioners had to offer.

We’ll Help You Keep Your Cool
Today, over a hundred years after the first air conditioner first blew cool air into a small Buffalo, NY apartment, the world of air conditioning is as alive and thriving as ever. If your broken or faulty air conditioner is challenging you to a shoot out, hold on! Call Scott Heating, Cooling & Plumbing, and we’ll come by and diffuse the situation swiftly and effectively. You’ll be feeling that cool breeze in no time! 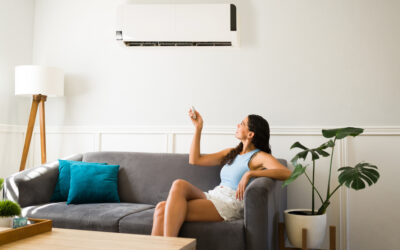 The fact remains that an air conditioner is an irreplaceable home appliance in El Paso. Its health benefits are undeniable as it substantially reduces the humidity in your home. Refrigerated air is literally a life saver; it prevents dehydration, and molds, helps you... 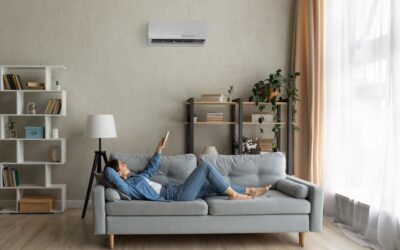 What Is A Ductless Mini Split AC And Is It For You?

The best thing that a ductless mini-split AC offers is the ability to heat and cool certain areas of your home that a traditional system fails to do. More and more homeowners are consulting with their HVAC repair professionals to get these units installed because they... 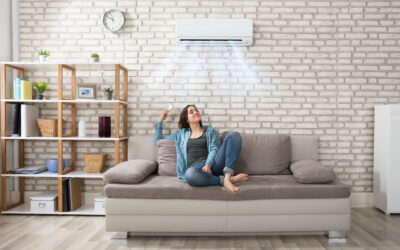 In the midst of the summer and scorching temperatures (which are soon to come), there is nothing better than having an air conditioner unit that works as efficiently as it possibly can. To make sure that your air conditioning is working up to standards, all you have...